A Unique Aeration And Mixing Unit

The ’SERIES 5’ aerator/mixer is a unique, all-electric, low energy, deep-mix aeration and mixing unit. The SERIES 5 has been developed to compliment the successful wind/electric-powered ‘SERIES 3’, which has achieved much success in its deployment in a wide range of wastewater treatment installations. The SERIES 5 responds to the needs of operators and industry for an innovative, fully electric-driven aerator/mixers that go beyond the performance of typical surface aerators.

The new flotation system designed for the SERIES 5 offers several benefits for both performance and serviceability with the open design of the flotation system allowing a greater radial dispersion of water, increasing the area of influence per unit.

A selection of application specific motor-drives allow for either aggressive or gentle deep-mixed oxygenation of the wastewater.

See the SERIES 5 in action 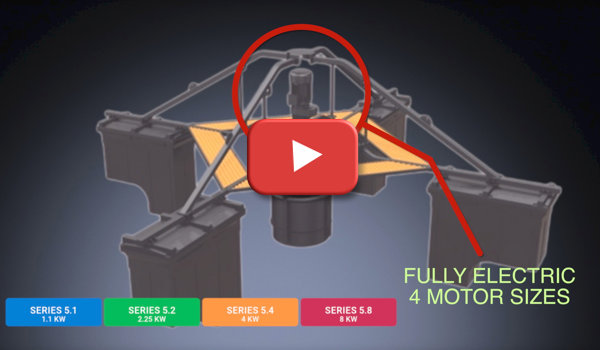 The use of an optional new and larger 0.9 m diameter flexible downhose kit provides enhanced deep-mixing and a highly efficient aeration capability where desired. The larger 0.9 m diameter kit has been developed to handle the higher flow rates developed by the SERIES 5 and is now in operation in the field. This new downhose kit is also now available on the SERIES 3's to further enhance flow rates.

Ruggedly designed and built, the stainless steel SERIES 5 assures years of use with minimal degradation due to weather, water and environment. Service catwalks allow ease of access for servicing the unit’s high-service-factor motor-drives. The SERIES 5 is designed as a quality-built, top-of-the-line performer.

Available with the choice of 1.1kw, 2.2kw or 4kw motors, the SERIES 5 has been designed and developed for use in a variety of applications where motor driven mixing/aeration is required.

The 2.2kw and 4kw versions are more aggressive and are designed to be used in deeper facultative and total-mix aeration cells/lagoons. While still allowing the deep-mix and aeration capability over a wide coverage area, these units are particularly suited to highly loaded lagoons and inlet zones.

In deeper applications, actual oxygen transfer rates can be impressive due to the typical oxygen-depleted condition of the lower area water, thus resulting in a more rapid uptake of oxygen beyond what is reflected in a standard Clean Water Transfer Test. By constantly exposing the lowest DO-content water to the surface, a more rapid oxygen uptake is achieved with minimal energy input.

The SERIES 5 can be used in existing aeration applications where normal surface aerators are not reaching deep enough, thus providing a lower energy method of achieving complete bottom-to-top mix and aeration. 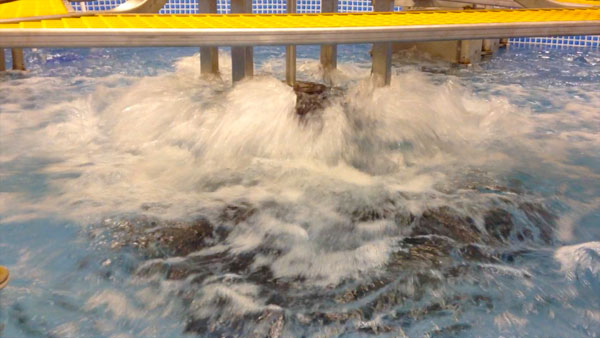 When compared to many other conventional surface aerators, the SERIES 5 can: 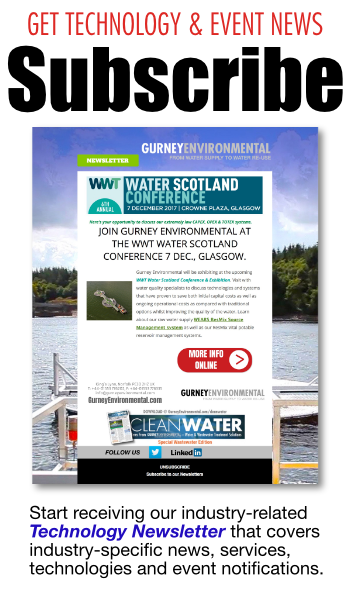 We'll be happy to work with you on ideas to solve your water and wastewater treatment problems.