South West Water follows on to prior ResMix installation to improve water quality whilst reducing both CAPEX and OPEX. 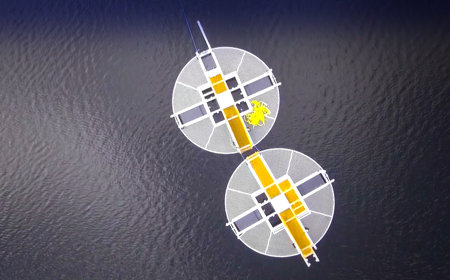 Cost effective, simple to install and with very low energy consumption (<10% of a compressed air system), ResMix provides sustainable, year-round ‘Source Management’ for the first time. The largest system, the ResMix 5000cc, consists of two counter rotating, surface-mounted, large axial flow mixers. The units can transfer 20 tonnes of oxygenated water from the surface to the bottom of a reservoir every second, not only eliminating thermal stratification but also increasing net dissolved oxygen levels throughout the water column. The ResMix 3000 is a smaller version of the 5000cc.

Learn more about the ResMix Source Management Systems on our website. 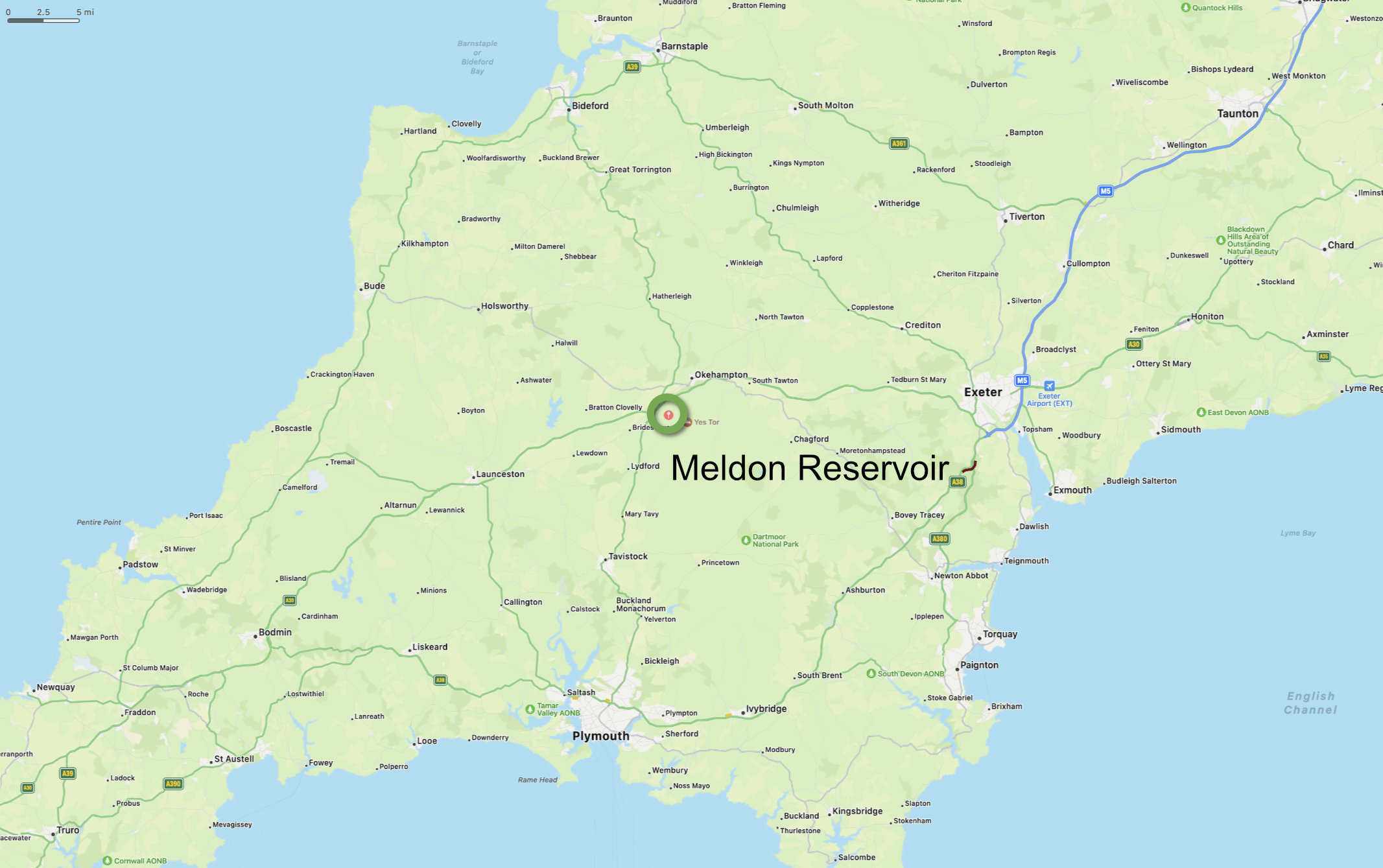 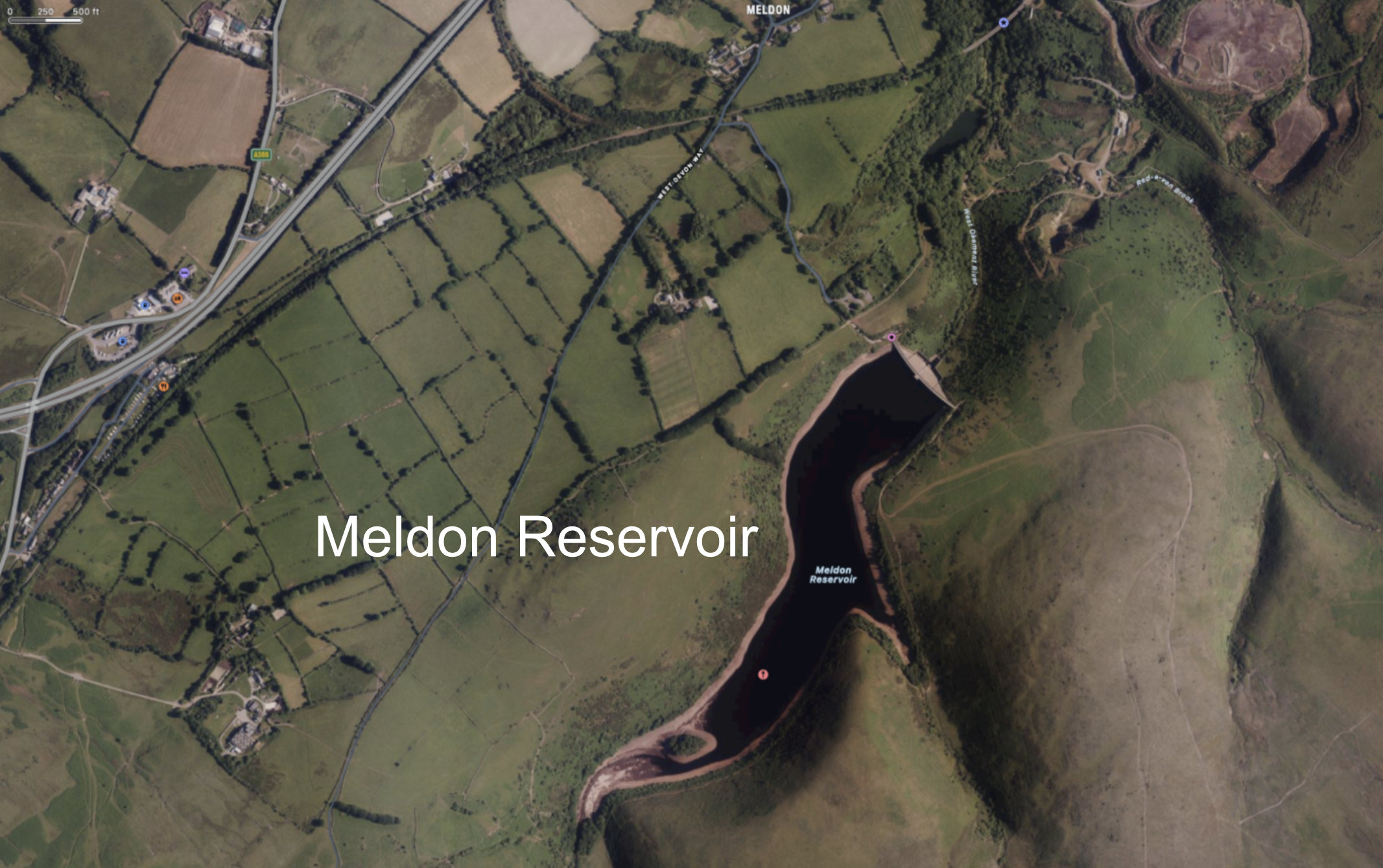 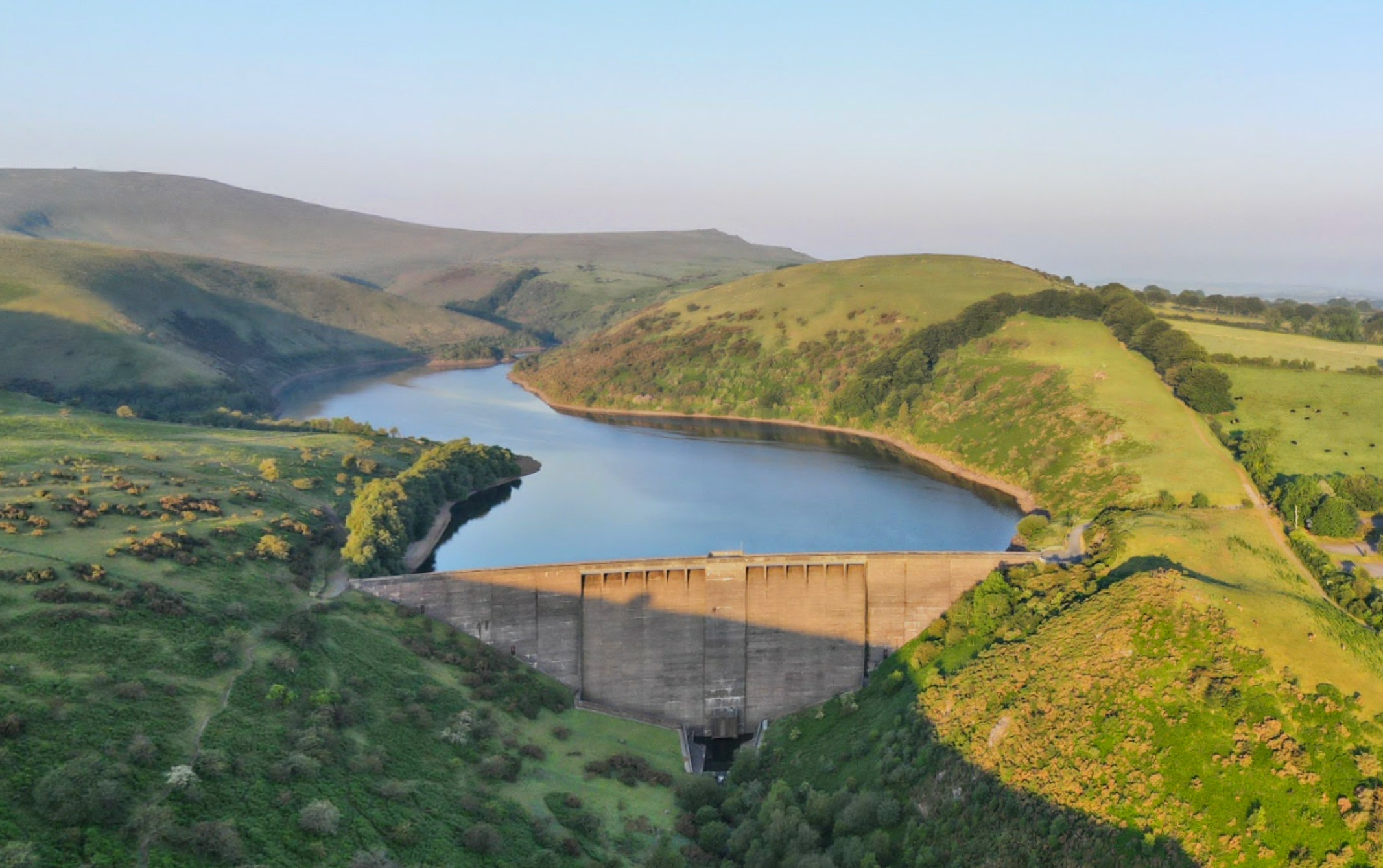 Meldon Reservoir is a reservoir in Devon, England owned by South West Water. Over the course of the 19th and 20th centuries, several reservoirs and dams were built in the area now covered by Dartmoor National Park in Devon, England to supply drinking water to the rapidly growing towns in the surrounding lowlands. With its deep valleys and high rainfall, Dartmoor was an inevitable location. New reservoirs continued construction even after the establishment of the National Park in 1951.